For years, many dog owners followed the advice of mainstream dog trainers on how to control their pals. Unfortunately, most of them were told they needed to establish the mythical “dominance” over their dogs.

Dominance here being the use of force or threats or punishments to get dogs to do whatever they wanted and behave appropriately. We were advised to stand over our dogs, prevent them from getting into the rooms before us, compel them to walk behind us, and force them on their backs.

The problem is that many people never really got what they wanted from their dogs with this simplistic and quite frankly outdated stuff. Because these methods we were taught to use were unnecessary if not useless and extremely risky. Totally misunderstanding of the hierarchy world of canines led to these false beliefs and practices.

Read Adrienne's brain training for puppies for more on how to scientifically train your dog.

Many people including famous and renowned dog trainers erroneously believe there’s always an alpha dog in the pack who acted like a boss in all circumstances. The dominant captain whose words must be followed to the latter or else trouble for those who disobey. As intensive and careful studies have shown in recent years, this view is too simplistic to be realistic. Things simply don’t happen that way.

There isn’t such an alpha dog in most scenarios. Of course, there are interesting observations to be made in times of procreation and around food in their behaviors.

But we will come to this later.

For now, let’s look at what the real dominance is: Dominance simply means having control over access. Yes, it is that simple.

In the eyes of the dog, whoever has this precious access to the things he or she wants is the dominant figure. The size of your mulches or strength has a little impact here. Yes, they may be significant in dominance matters sometimes. But not always.

Going back to the proper definition of dominance, it means that even if a toddler has this access to food, in the eyes of the puppy, the toddler is dominant. The toddler doesn’t have to negotiate. he can simply make the dog understand that if he does so and so in so and so manner, he will have the food. There is no need for any force or threat here.

Simplifying further, if you have what they want, they will surely look to you to get it. Be it the toys, affection, some social freedom etc…. This further challenges the win or lose scenarios some experts want to create between you and your pets.

There isn’t any competition between you guys. you are not fighting over anything in this sense. So next time you hear them say “you must win no matter what when you train your dogs”, ignore them. You are not racing against your dog for a price.

In reality, you are rather their Caregiver, their guardian, and protectors. They are part of your social order. See them as such and your relationship with them will be transformed for the better. 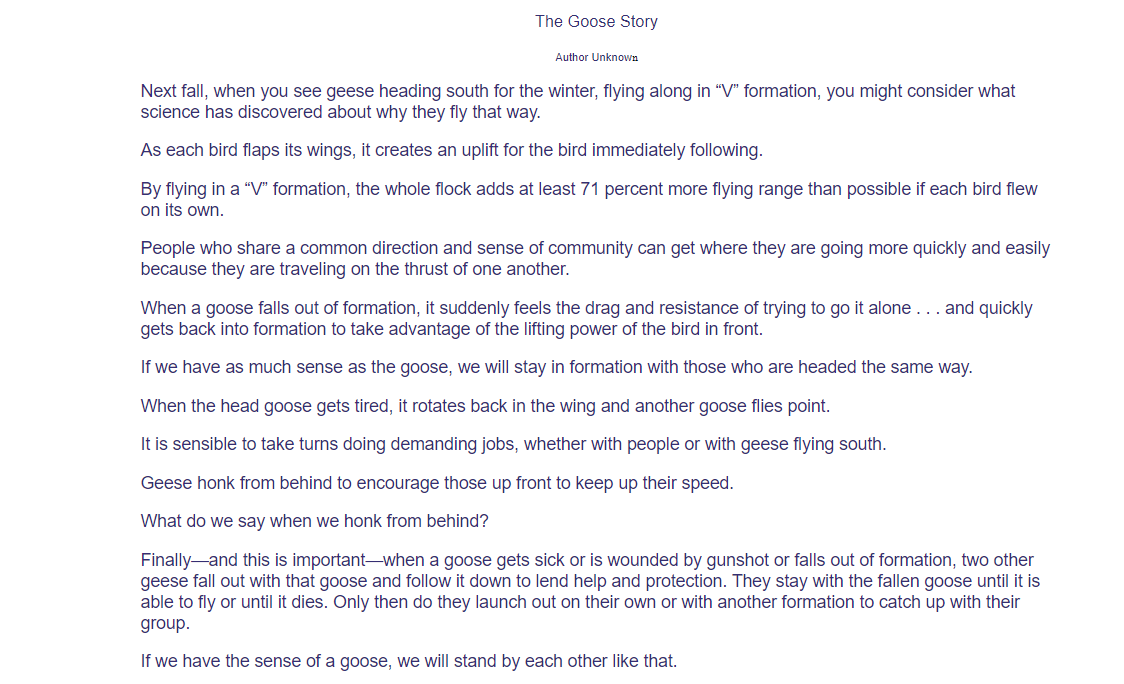 Well, I am glad there’s such a question. And there is a simple answer to them:

No. This isn’t magic. No. What they do is not dominance. They are merely using the sheer power of physical punishment and a strategy called flooding.

These methods as we explained in another post do not cure or solve the main problem. They merely shutdown the dogs suppressing their behaviors. These have lots of negative impacts on the health of puppies and should be avoided. At all costs.

Many Veterinary scientists and professional trainers have detailed the danger in going such a route. It is almost obsolete these days. As a parent, you are responsible for ensuring the comfort and safety of your children.

You do so by providing them with food, shelter, and other necessities. And importantly you also set them some boundaries. So that they don’t just get up one day and start doing all sorts of rogue stuff. They can’t just hit their colleagues at school without consequences.

But you train them while acting as a loving caring guardian. Not a harsh dominant boss. In the same way, you model appropriate behavior in your dogs without being violent and “dominant” in the sense of using threats and force.

When you demand your dog does something before you give him or her what they want, you are doing so because you want to have the best of relationship with them. Ideally, your aim should be to help both of you live in harmony and comfort. Your commands to them should not be about showing them who is the boss around. That’s wrong. And unnecessary. And if you resort to those outdated techniques, you could be causing harm in the process.

Science-Based Training Is The Best

As Dr. Karen Overall – director of the Behavior clinic of the school of Veterinary Medicine at the University of Pennsylvania puts it beautifully:

You do not have to use physical punishment. Let the dog understand you are not a threat or a competitor of a sort. Reward him or her as much as possible. Even the unexpected good behaviors on their part should be rewarded. Use the power of your control of access wisely. Politely make them understand they can have the world If they follow your reasonable commands.

Remember that just because you can does not mean you should. Watch your actions carefully. Use proper communication between you. do not send mixed and ambiguous signals. Talk to them properly. Be a trustworthy guide. Let the dog feel he or she can rely on you. don’t prove deceitful.

And importantly: don’t be too demanding. Remember you yourself are not perfect. Don’t expect perfection from your pal.

That was a lot to take in….

But we hope you got a lot out of this.

We can safely assume you know a lot about the proper dominance than so many “experts”.

And importantly we trust you will use your control over the things dogs want wise and to the benefit of both of you.

You can learn more here